Tallis began life when I was a serving member in Jethro Tull. (The name is, of course, taken from Thomas Tallis – one of the two founding fathers of the golden age of English Music. William Byrd was the other.

At a time when no one (other than students of advanced harmony and counterpoint and, particularly, canonic form) knew of the existence of Pachelbel’s Canon and Gigue in D, I arranged the canon for three synthesisers, bass guitar and drums. I studied and analysed it whilst a student at the RAM; the Gigue is also a superb example of the form and style of the period.

It was recorded at Maison Rouge in 1977 with John Glasscock and Barrie Barlow. The acoustic guitar was played by Robert Foster – a pupil of mine when I held a teaching post at Trinity College. He later joined Griffon – a slightly more esoteric group but not dissimilar to Tull. I played all the keyboard parts (including portative pipe organ).

Barrie, who has a good ear for a song, was convinced – and I think rightly so – that we had a hit but, sadly – and relying, wholly, upon their superlative lack of elective and discretionary skills – the “Um & Er” department at Chrysalis passed; I suspect they’d have passed on Beethoven and The Beatles, too.

When I left Tull I returned to film writing and session work.

In the village in which I lived at that time I was often asked to perform (with others) to raise funds for the village school and the ancient church and, on one such occasion, suggested a concert by Tallis – which, at the time, didn’t exist.!

I invited John Evans to work on a Mozart piano concerto – John playing the solo part and me the orchestral part on another piano. It worked well and I invited Dave Bristow (who, later, went on to work on the development of the Yamaha DX7) to join us together with Mickey Barker (drums) and Bill Worrall (another pupil from my Trinity College days) bass and vocals. Barrie was asked to join but declined – he had other offers and his own group, Tandoori Cassette, to develop.

We rehearsed for a couple of months. Together with other pieces which I’d written specially for the group, I arranged Debussy’s “Sunken Cathedral” and some parts of Beethoven’s Fifth symphony – I’d already scored the scherzo from the 9th symphony for the Tullettes.

We performed just two gigs. The first was at West Clandon Parish Church, the other at Surrey University. I have a great photograph of the group – I’ll have it posted soon!

We recorded all the material we had rehearsed and performed and attracted very favourable comments from EMI, Decca and Virgin with all of them urging us to go on the road and get a fan base together,but Dave Bristow was offered the Yamaha job, I was no good at trying to organise other people’s lives and be responsible for providing an income stream for them so we called it a day. That’s it.

A release of the album is not going to happen. You’ve heard “Disturbed Air” and, btw, none of that track was sequenced – we played it all in real time.

Maybe I’ll post a couple of other tracks soon. I have in mind “Christmas Canons”. Nice………….. 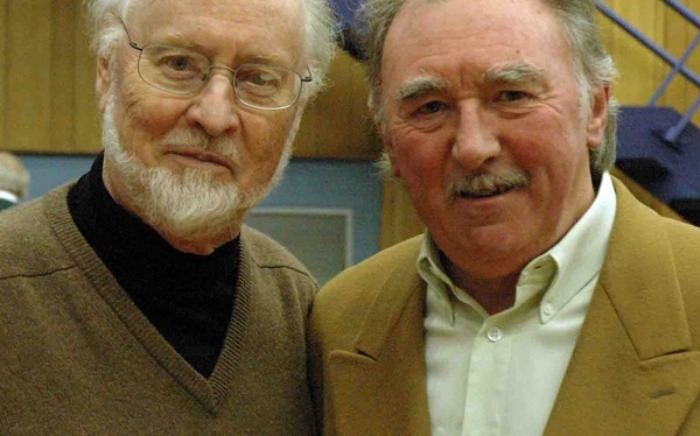 I wrote this song in The Mayflower Hotel, New York City in July, 1982. I was in NYC having (as a candidate composer) been chosen above Marvin Hamlisch…
Read More →
4 MIN READ 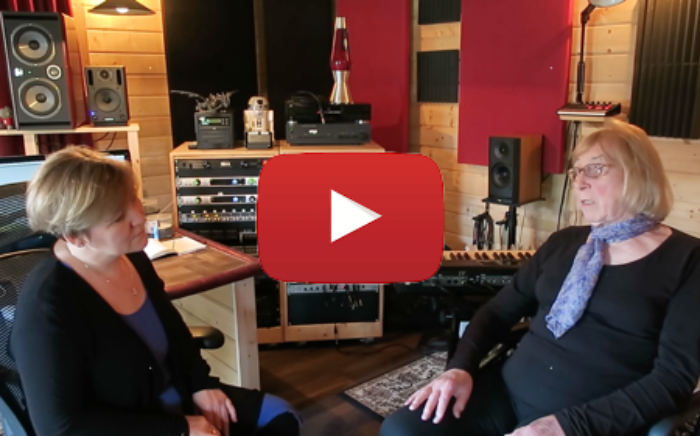 Recording The Backing Vocals For Through Darkened Glass

A behind the scenes look at the Backing Vocal sessions for Through Darkened Glass.
Read More →
1 MIN READ 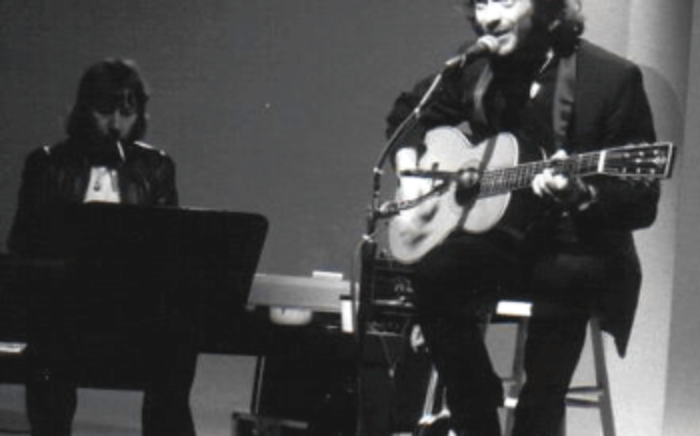